The Lucky Block is a mod for Minecraft, which aims to enhance the game by adding an element of randomness and unpredictability. 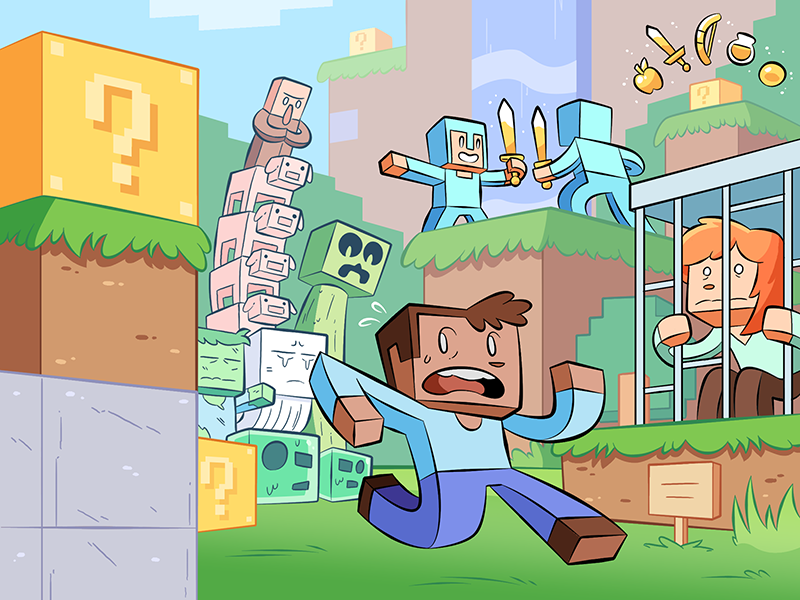 When you open a Lucky Block, it will randomly choose one of over 100 possible outcomes. These cover most components of the game, including items, chests, monsters, structures, potions, enchantments, etc. 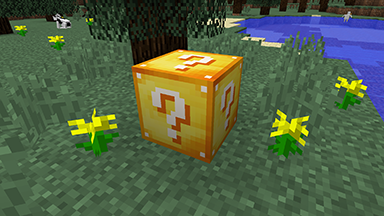 The mod also adds three new items, which can occasionally be found in a Lucky Block.

The Lucky Sword usually acts as a normal sword with 6 attack damage. However, occasional swings will give special powers - examples include a stream of arrows, extra health, or blindness for your opponent.

The Lucky Bow shoots arrows like a normal bow. However, it will occasionally shoot various other things - examples include TNT, a lava bucket, or a large meteorite.

The Lucky Potion can be thrown, and will produce a random effect on impact. This is often combined with additional items, monsters, etc.

The Lucky Block will naturally spawn in your world, and accross all dimensions. It's quite rare, though slightly more likely in dimensions such as The Nether. It may also generate within special structures, indicating how positive the outcome is likely to be. 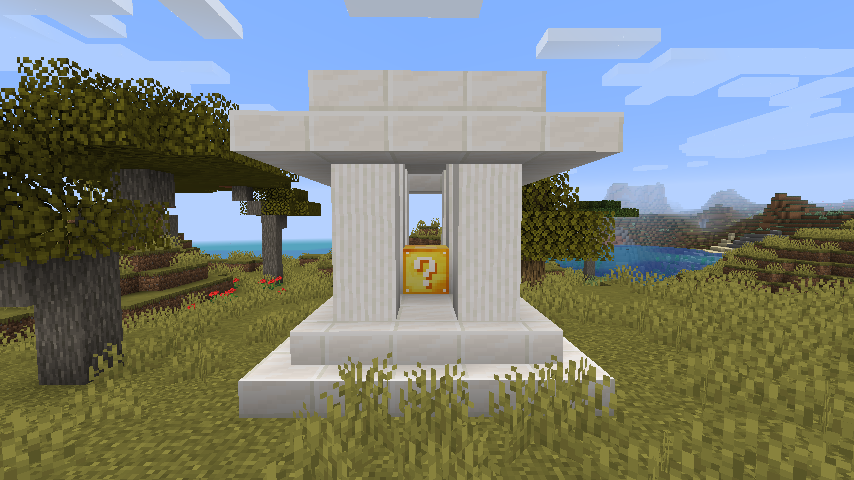 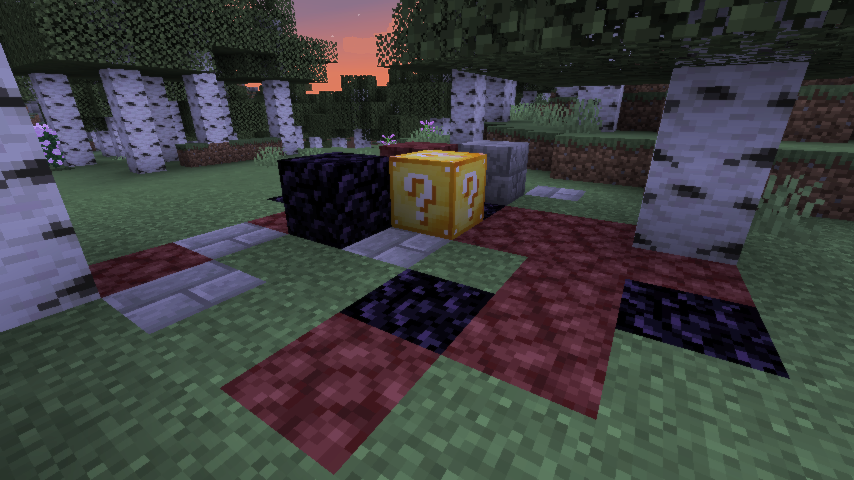 You can craft a Lucky Blick with 8 gold ingots and a dispenser.

Additionally you can modify the 'luck' of the block, or any of the special items, by combining it with certain other items in a crafting table. This will skew the probability of getting positive/negative outcomes.

The Lucky Block was created by Alex Socha, alias PlayerInDistress.

The Lucky Block (mod) is protected by Australian Copyright Law. By using the mod, you must follow the guidelines below.

You are not allowed to:

You are allowed to, without asking for permission: